So, you're a world traveler. You've spent your time in the cultural capitals of Europe and experienced the diversity of the U.S. You've been to the touristy islands in the Caribbean or Mediterranean and gone for business to one of the mega-cities of Asia. Maybe you've slummed it backpacking in Latin America or Southeast Asia and felt adventurous glamping (glamorous camping) on safari in Africa.

Now you're ready for a "real" trip. You want to explore, to be challenged! But where should you go?

Previous I talked about Central Asia. In this second part of my three part series, I will share tips on getting around East Africa by bus.

Africa is not just animal safaris. In fact, I've spent more time exploring this continent than any other (and am here as I'm writing) and have only done single-day safaris! To me, the best way to see a lot and explore a true feel of this vast and diverse continent is overland in East Africa.

Where to go? The "core" countries for tourists in East Africa are: Rwanda, Tanzania, Kenya, and Uganda. They all have easy visa regimes, friendly villages, lots of beautiful nature, and quite extensive English. From these countries you can also venture easily more southward to Malawi, Zambia, and even Zimbabwe and Mozambique. Depending on safety concerns, you can also combine Burundi, D.R Congo, and South Sudan. Ethiopia is to the north and also a good place to visit.

I've spent more than 200 hours on buses in the region and seen lots along the way. Here are some non-safari highlights:

Known as the Pearl of Africa, this small but heavliy-populated country has endless authentic beauty and a somewhat addicting pulse to it.

I call Kampala the craziest city I've ever visited. I've never again seen so many cars and motos packed into a single lane! A couple days walking around this commercial center will have you appreciate the huge potential of the now more than one billion people on the continent (over 50% of which are under 18). 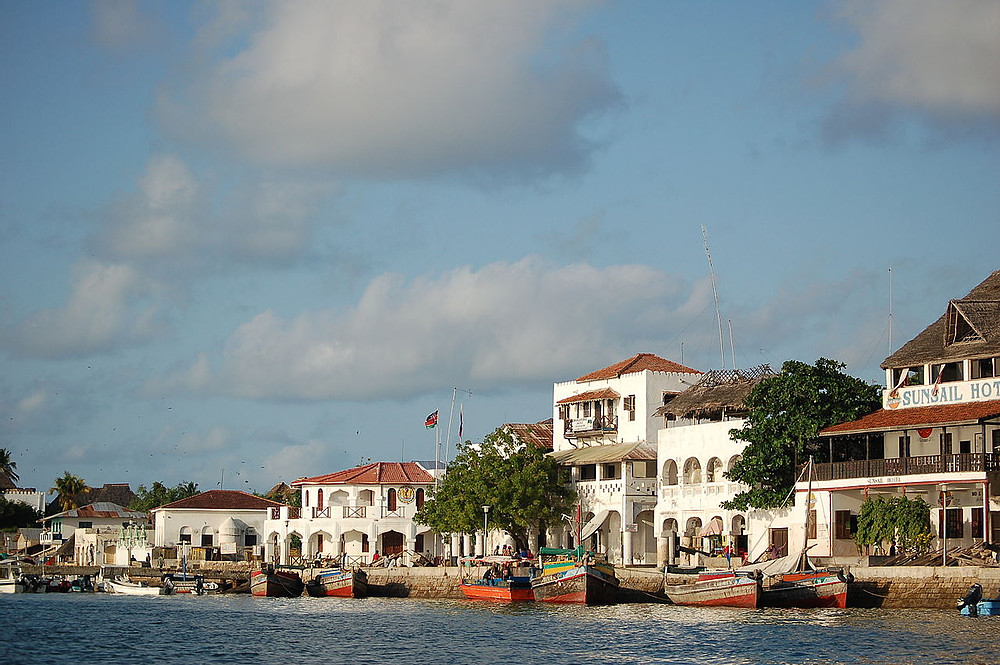 The most quintessential East African country, the one that comes to mind for most people when they think of this part of the world. Kenya without a doubt has the most sophisticated tourism infrastructure in the region.

I'm biased to Tanzania as I go every year, have a farm there, and consider it home. But really, it is without a doubt one of the most fascinating countries in Africa.

The land of a thousand hills, this country has one of the continents most fascinating recent historys of destruction and resurrection as well as some of the most majestic landscapes.

How to do it A good itinerary I would recommend is taking public buses. Doing a circle starting and ending in Nairobi or Kampala is your best bet. In total, it's about 3-4 days of busing, but with endless options for stopping along the way and would make for a good month or more. I'd say that at the minimum, two weeks are needed to see all four countries.

Talk to your doctor about options and preferences.

A common form of transport in East African cities are motocycle taxis (boda bodas or piki pikis) – take these with caution. If you decide to, it is always better to wear a helmet. Do not feel shy to tell your driver to go more slowly.

Feel free to hop over to the last post of this series on the Caribbean.